Creative Design and CG by Pussykrew

Beijing, China’s basketball capital, is home to many proud and confident basketball players. Nike and W+K challenged those players to put their pride on the line and battle for the title of best in Beijing. Nike and W+K Shanghai launched a multi-sport campaign, Beijing athletes were encouraged to take part in a four-week basketball tournament: The Beijing99.

In ancient China, military and civilian rank were distinguished by emblems of mythical beasts embroidered on robes. Nike and W+K took inspiration from this system by centering the city-wide Beijing99 tournament around 99 originally-designed jerseys that are up for grabs.

Pussykrew designed and created the 3D structures, inspired by the architecture of Forbidden City. Artists built the visual mood of the campaign activation, from digital editorial content to physical prints and sculptural designs. 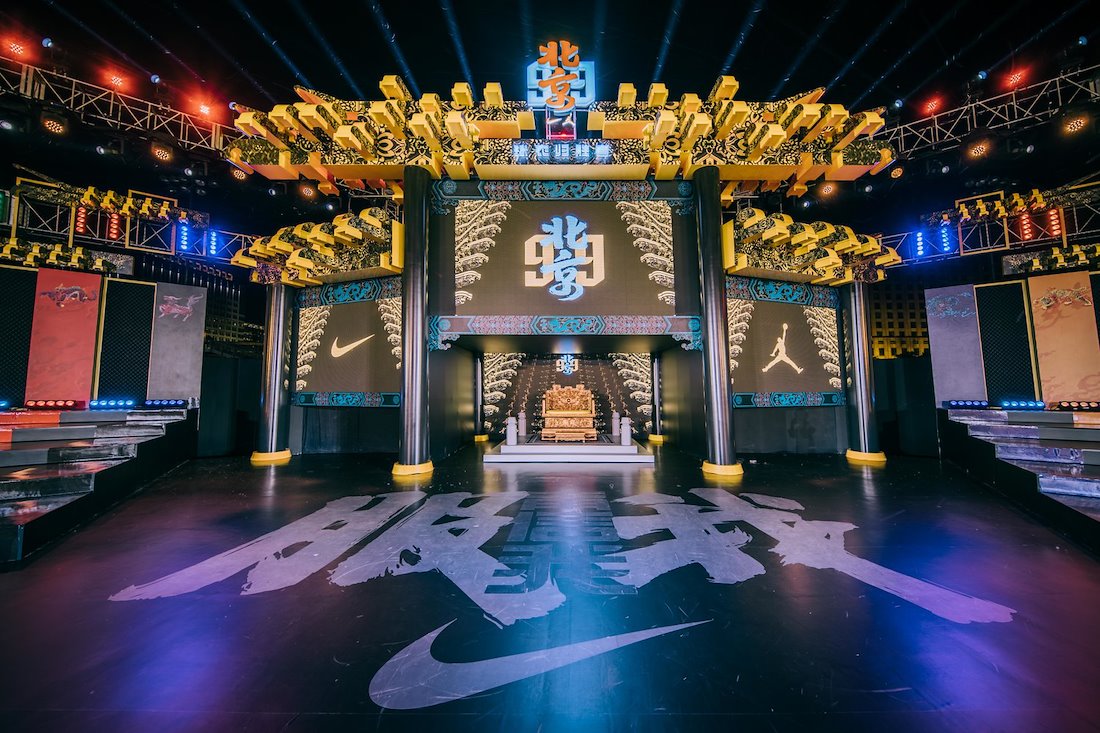 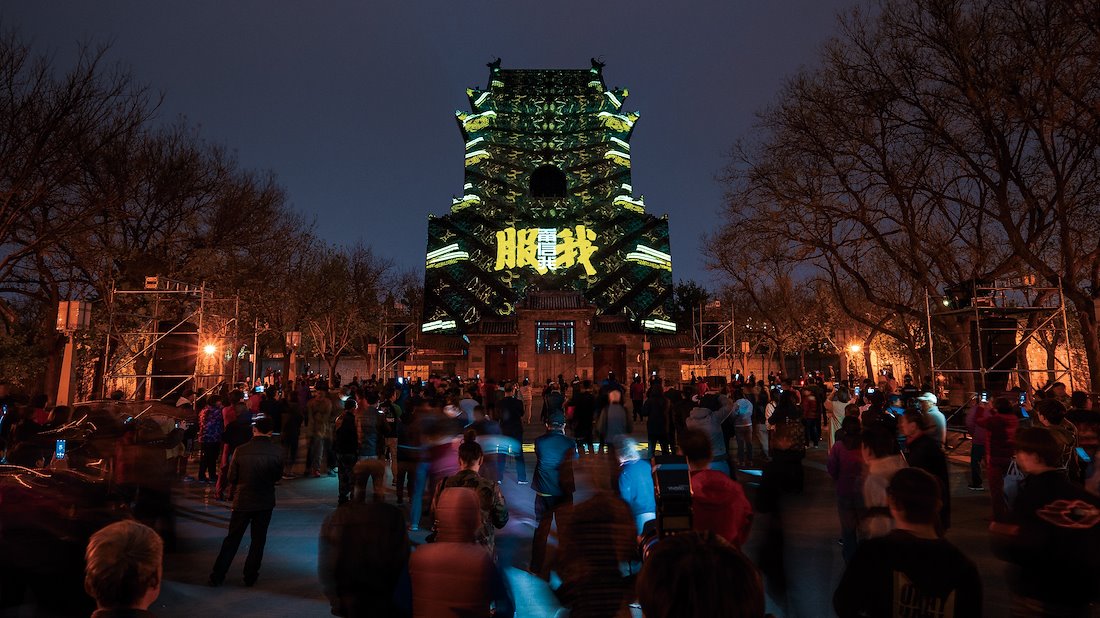 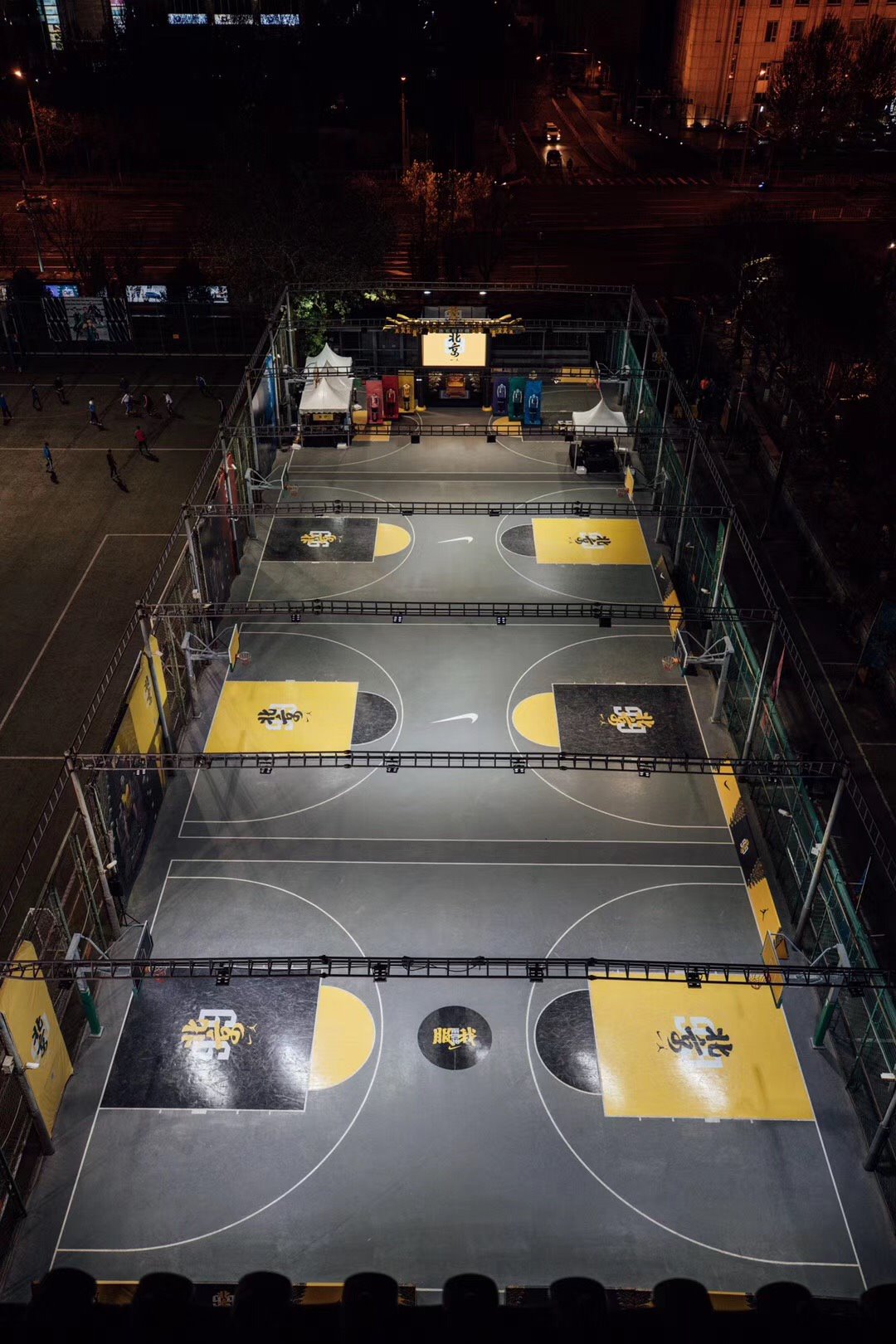 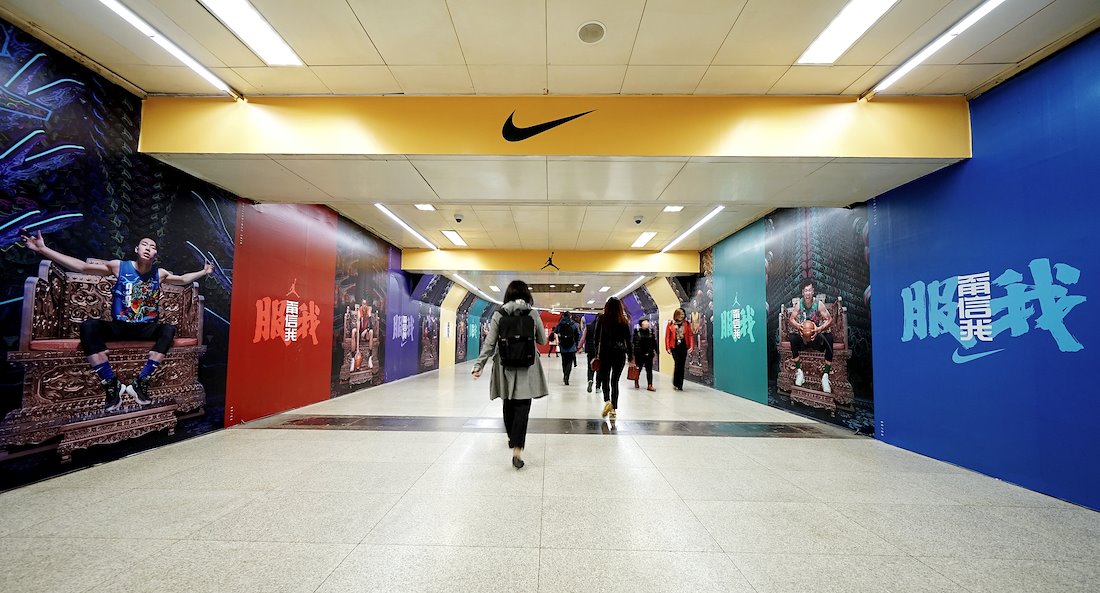 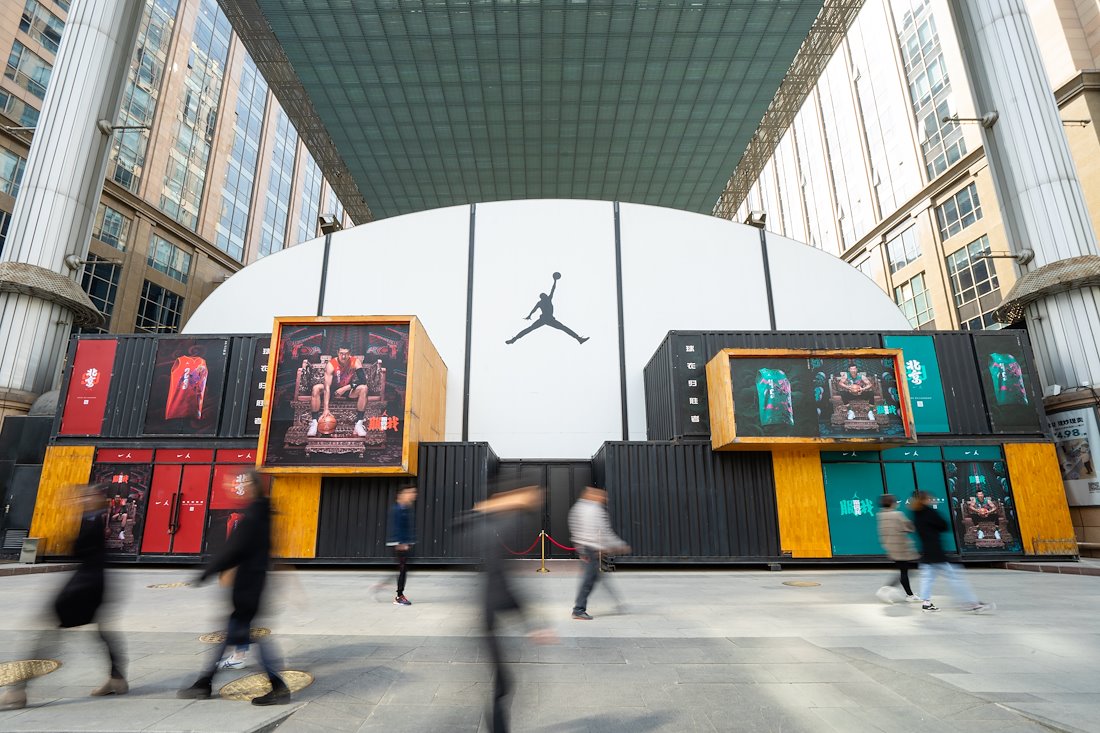 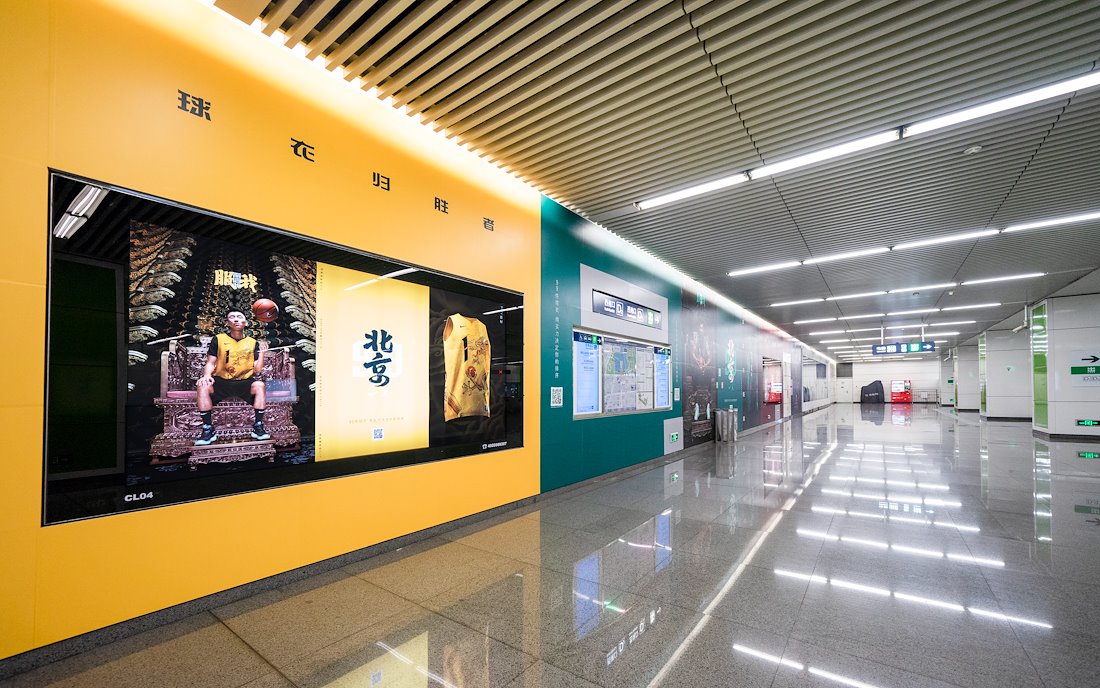 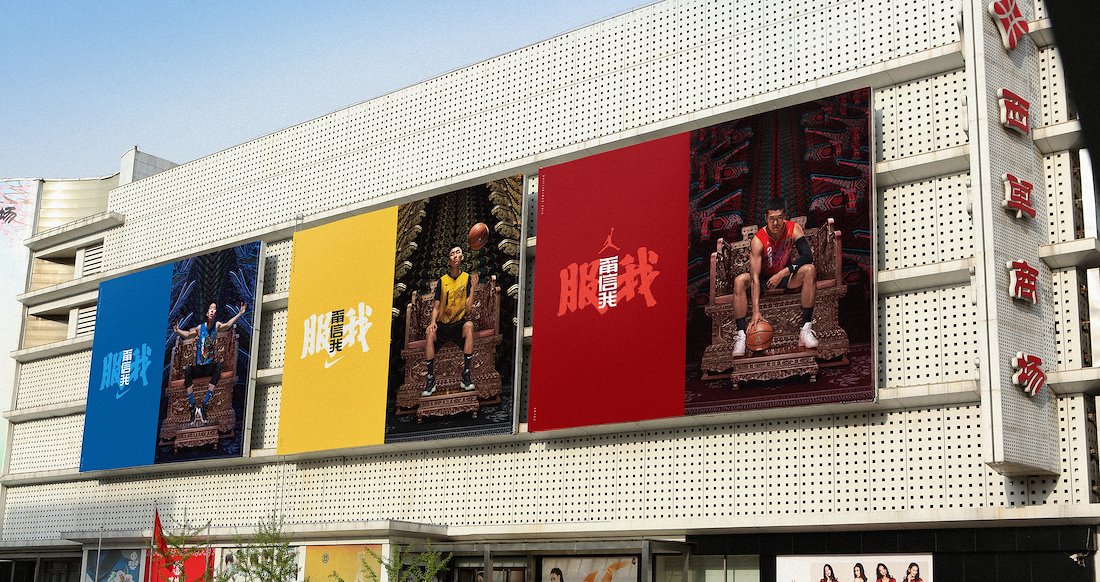 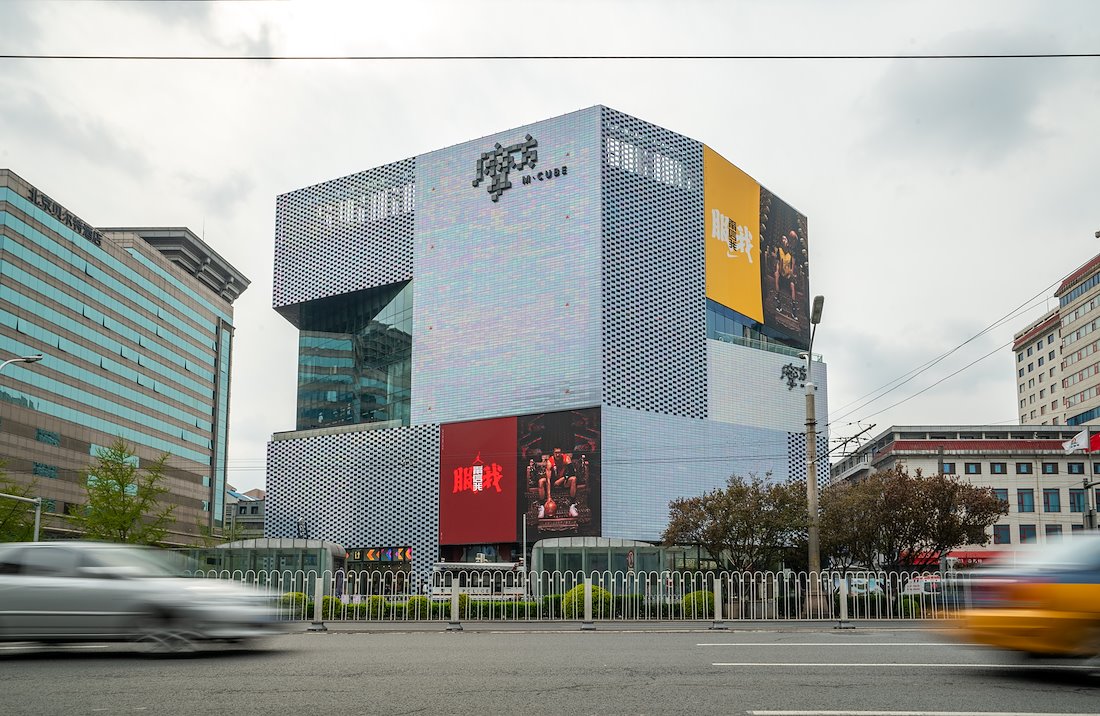 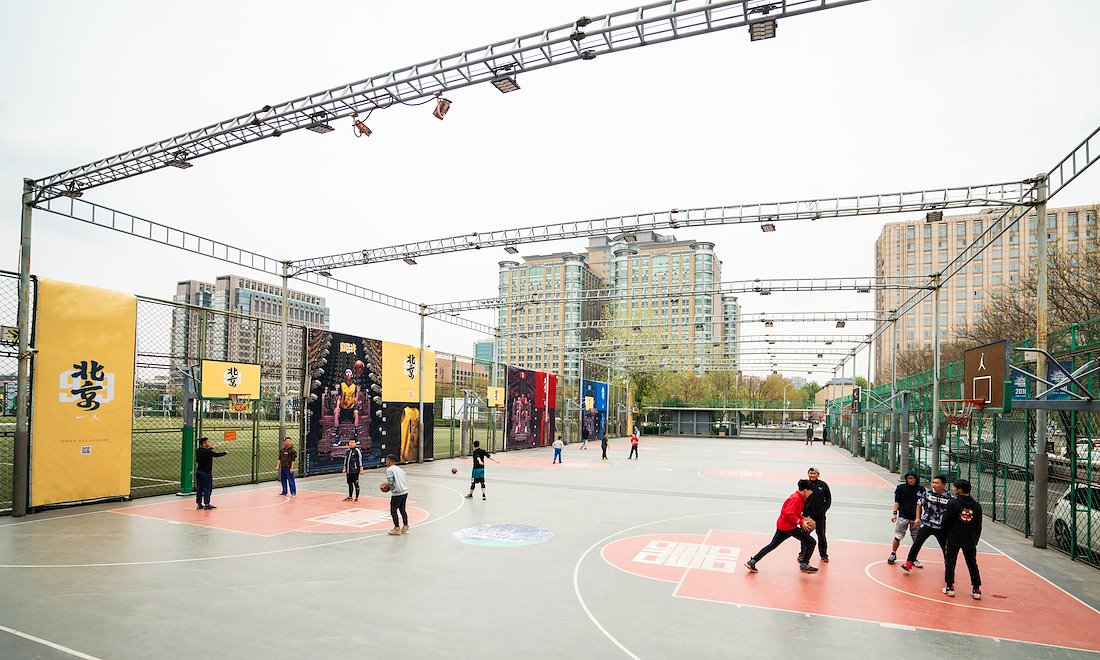